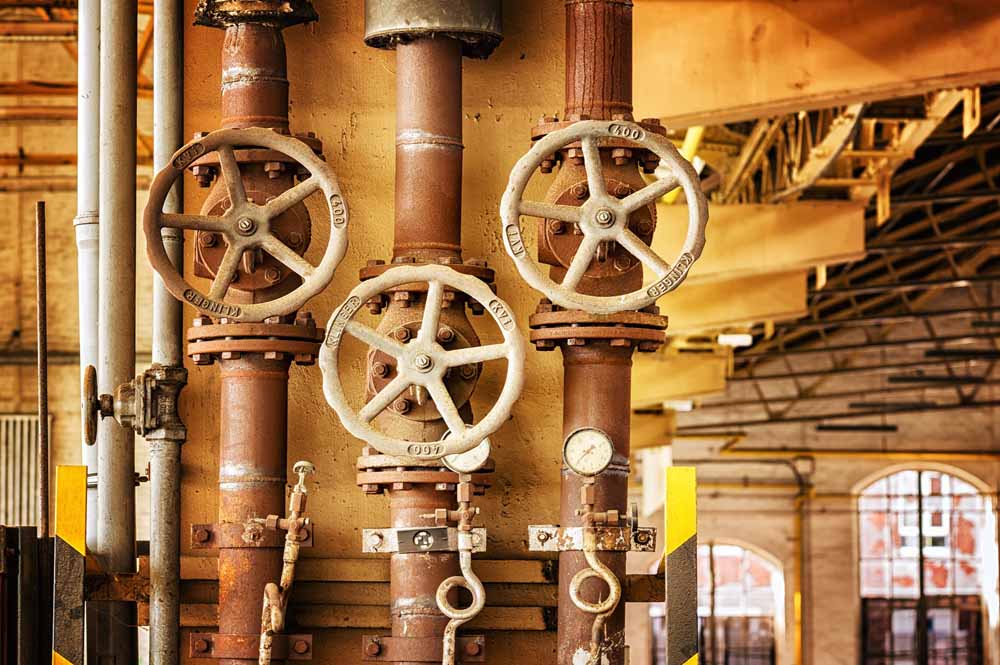 The REFLOW Berlin pilot, in which MCS is a partner, concluded its first year of project participation successfully.

With the addition of Berliner Wasserbetriebe (BWB) in spring 2020, the Berlin pilot is complete. After the definition of objectives, research design and technical architecture, the Berlin pilot will now go into the development phase.

Berliner Wasserbetriebe is the city’s utility company for water management. BWB, participating in numerous research activities, is at the forefront of efficient use of water resources. The REFLOW Berlin pilot aims to identify the possibility and potential of reusing heat from waste water that otherwise would be lost. In the course of the pilot study questions will arise as to how efficient the activity will be, and whether it can be easily replicated at other sites in Berlin and elsewhere across Germany and Europe.

As the project not only requires a lot of interaction among the various participating organizations, but also reaches out to the broad public, the development of an application is planned. MCS as dedicated Berlin pilot technology partner along with Fraunhofer Fokus, will lead the app development.

The REFLOW project will last until mid-2022. Aside from MCS, 27 universities, research organizations, governmental bodies and companies across Europe are involved with the aim to create circular economy business models in six pilot cities covering a wide range of regenerative practices.

For further information on first-year accomplishments, see the press release of the REFLOW consortium.

This project has received funding from the European Union’s Horizon 2020 research and innovation programme under grant agreement No 820937.

MCS Competence to be Utilized for Circular Economies

Press Release
Recent Posts
I am the footer call-to-action block, here you can add some relevant/important information about your company or product. I can be disabled in the theme options.
Get In Touch